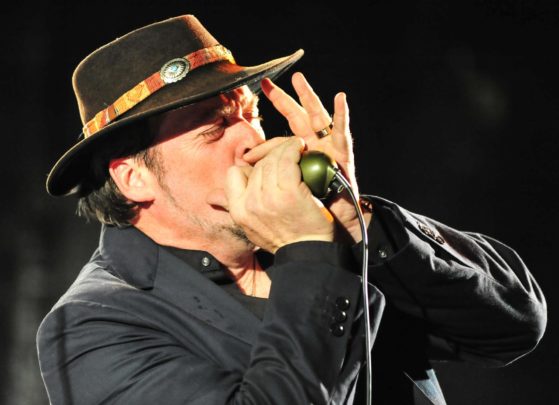 Kevin Purcell grew up steeped in Chicago blues and inspired by Southern rock. Years of playing have earned Purcell his reputation as a smokin’ harmonica player, a powerful vocalist and a respected songwriter.

He’s shared the stage with many great musicians and thrives on the magical connection between performer and audience. His shows are packed with great showmanship, high energy, intimacy, soul and plain ole’ fun.

He leads a band of alchemists bringing crowds to their feet. Purcell has successfully distilled the essence of his roots, the blues, and the great southern traditions that consistently enlighten us in a true and original musical experience. 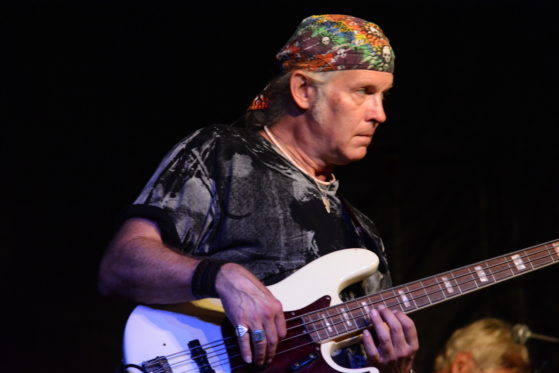 A long time veteran of the Chicago area music scene, Tony has recorded, hit the road, and shared the stage with many great musicians. His bass has laid the foundation for Kevin Purcell and the Nightburners for the last 25 years and most recently recorded and toured with 2-time Grammy nominee Gary Vincent. A stint with blues legend Son Seals is also on his resume. His bands have shared the stage with numerous groups, including Deep Purple, Gov’t Mule, Robin Trower, the Dixie Dregs, the Steve Morse Band, Ten Years After, John Entwistle, CCR, Delbert McClinton…
And, he continues to lay it down and tear it up with the Nightburners!! 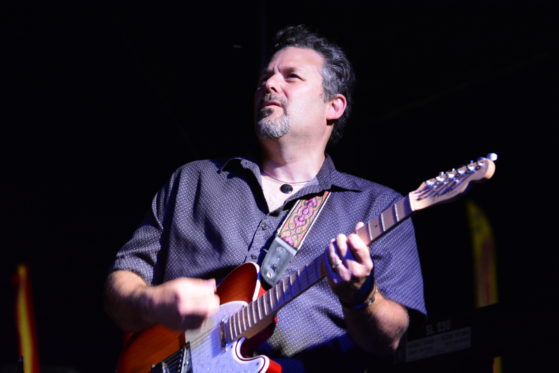 Raised in Eastern Kentucky before moving to Chicago in the late 1980s, guitarist Don Laferty’s first musical experiences were of the old time mountain music of the Appalachians.

Don was born to a musical family, including his songwriting grandmother who penned the 1960s soul classic “Cryin’ in the Streets” (recently re-recorded by Buckwheat Zydeco on Our New Orleans: A Benefit Album for the Golf Coast).

Don first picked up a guitar over 30 years ago, teaching himself to play with guidance from his father, a fine player in the Chet Atkins style. While at university completing degrees in physics and philosophy, Don studied under Columbus jazz guitarist Tom Carroll.

Since arriving in Chicago, Don’s focus has moved towards Blues-centered musical styles that resonate with his roots in Southern music, including current bands Kevin Purcell & the Nightburners and The Tabasko Sound Kitchen. 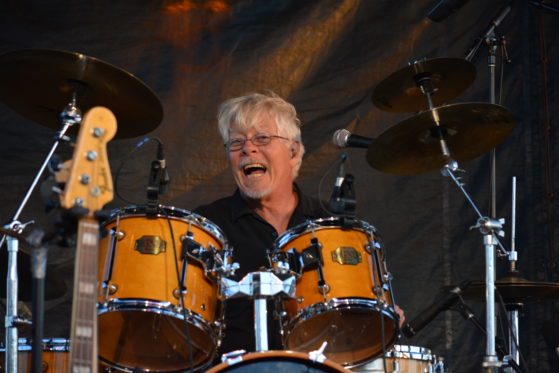 From cover bands to original bands, it has been a great ride, back in the day with The Green Giants, sharing the stage with The Animals, Buckinghams, New Colony Six, Shadows of Knight to being in a well known Chicago Rock band, Madfox, to numerous bands since then, Thrillbilly, Ragtop Rodeo, West Side Heat with Steve Arvey, when the blues took hold.  Playing with Honey Boy Edwards and Homesick James at the Porch, Chicago Blues Fest, to now working with Kevin Purcell and the Nightburners, a premier hard rocking blues band with world class originals.

I am blessed to be a part of a great group of musicians!  Drumming has been a life long passion, along with singing back ups and leads, makes it all feel so right to me. 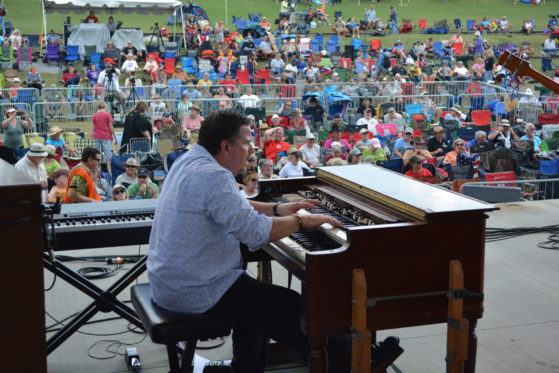 Bill LeClair has been on the Chicago music scene since the late 80’s with the Woody Johnson Band, and previously played with Kevin Purcell from 1997-2002 before rejoining the band in 2012.

Since then, he has played with Jimy Rogers and the Maud’s at festivals and clubs such as House of Blues, Hard Rock Cafe, The Park West, and Ravinia.

Bill also has played with Joe Moss at blues fests around the Midwest, as well as at Buddy Guy’s Legends, Blues on Halsted, and House of Blues to name a few.

Bill has sat in with groups in Milwaukee such as The Blue Rubies, Perry Weber and The DeVilles, Lonnie Brook’s son Wayne Baker Brooks, and he has also shared the stage with Elvin Bishop, Jimmy Johnson, Eddie Clearwater, Buddy Guy, and Lonnie Brooks.

Internationally speaking, Bill also played in Acapulco, the Bahamas, and Canada with some of the aforementioned bands and players.

And he is a pretty good dancer. 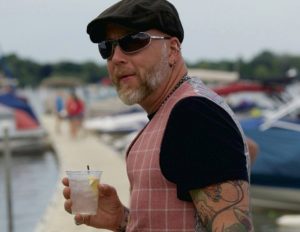 Billy McGuinn joined the Nightburners in 2006.

Bill started by simply carrying heavy equipment, but he’s since graduated to handling logistics, running the sound board, and serving as confidante and personal assistant. (And..he still carries the heavy equipment.)

Bill’s background is in automotive repair and he is a certified arborist (tree guy). These have nothing to do with music, but they assist in problem-solving and the aforementioned carrying of heavy equipment.

Bill’s unique view and overall easygoing style keep the band entertained and on trajectory. His ability to continually manipulate a situation or object til he achieves the goal he is looking for is invaluable to the band.

Even without playing an instrument, Billy rocks!